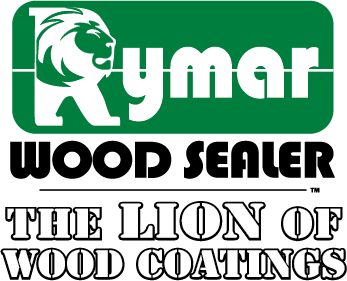 Rymar’s emphasis on quality products, innovation, and family began in 1978 when a young construction worker named Harrison Strother decided to start a woodworking business. Harry, tired of working for other people, established the Outdoor Deck and Fence Company from his garage. Soon, though, the business grew so much it was able to move out of the garage into a new manufacturing and storage warehouse right next door to the family house. In the early 80s, Harry renamed Outdoor Deck Co for the thing that mattered most to him: family. The new name, Rymar, was a tribute to his son Ryan (Ry) and wife Marlys (Mar). Later, Harry would name a division of the business (Sir Matthew Casual Furniture) for another son, Matt. 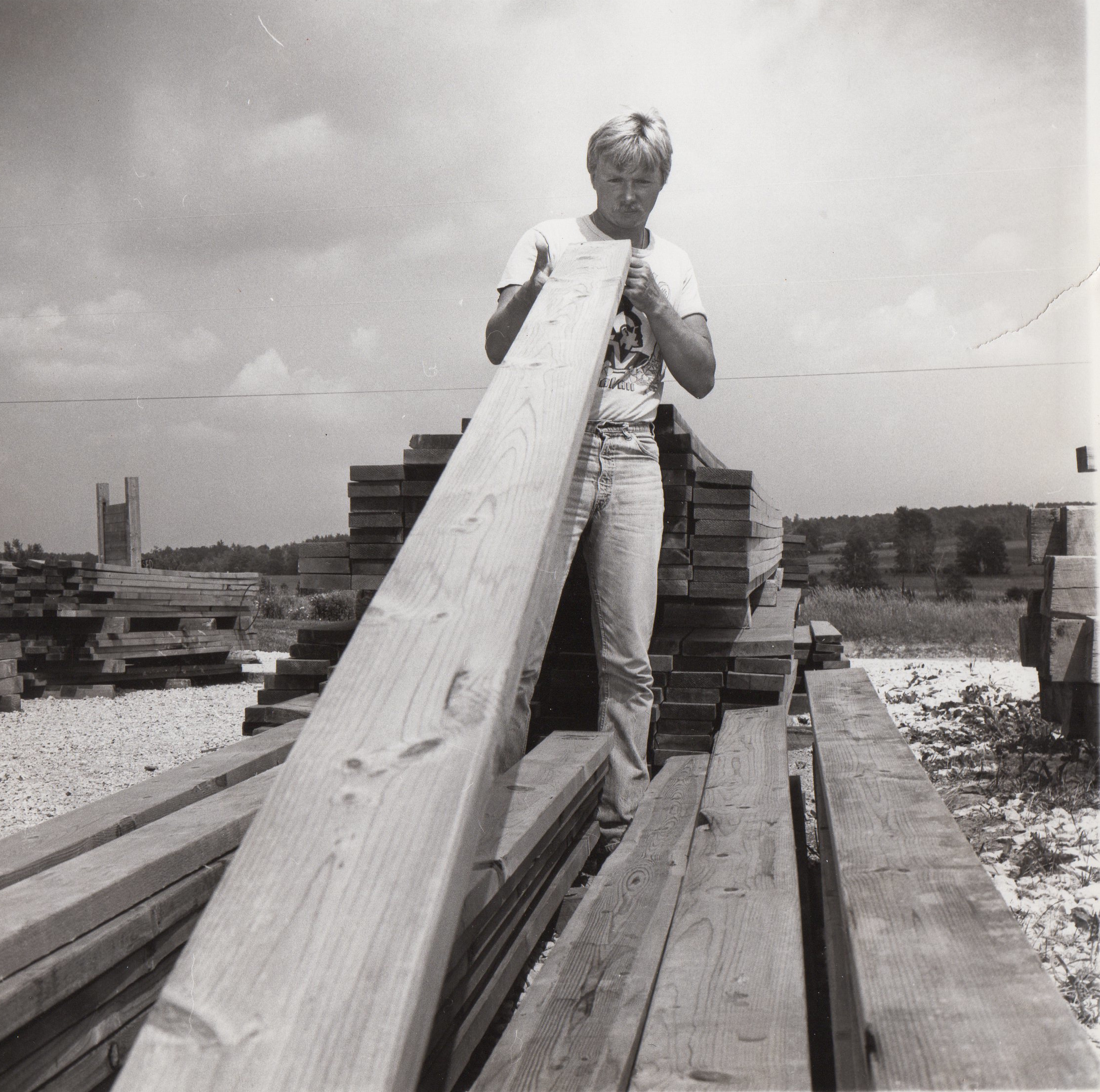 The Birth of Rymar Ultimate Sealer

The business grew quickly, expanding into many different divisions. These included Sir Matthew, Kidz Gym, Deck-Kit, and Northern Lights. The most notable, though, was the Wood-Sealer division. Harry tried every type of stain and wood sealer on the market, and none of them performed to his standards. Tired of using ineffective products, Harry (quoted in a 1979 newspaper article as wishing to ‘take a chainsaw’ to anything less than perfect) used the basics of a formula discovered by Forest Product Labs to create his own, and Rymar Ultimate Sealer was born.

But soon, disaster struck. On June 17th, 1988, Harry and his family were woken by news of catastrophe. The warehouse next door had caught fire in the early morning hours. By the time firefighters quenched the blaze, nearly the entire storage and manufacturing area was destroyed. The attached office barely avoided ruin as well. The clock from the original office walls, twisted from the intense heat of the fire in the next room, still hangs in Rymar’s office today.

It took the better part of a year, but Rymar eventually rebuilt. During the recovery period and in the years after, services were combined and focused. The final woodworking orders were filled in 1996 as the business moved towards centering entirely on Rymar’s Wood Sealer.

Today, Harry’s business remains family (and veteran) owned and operated. Harry’s son Matt (the namesake of Sir Matthew’s Casual Furniture) has taken over management, and the family is raising a third generation in Rymar’s no-nonsense principles and high-quality approach. 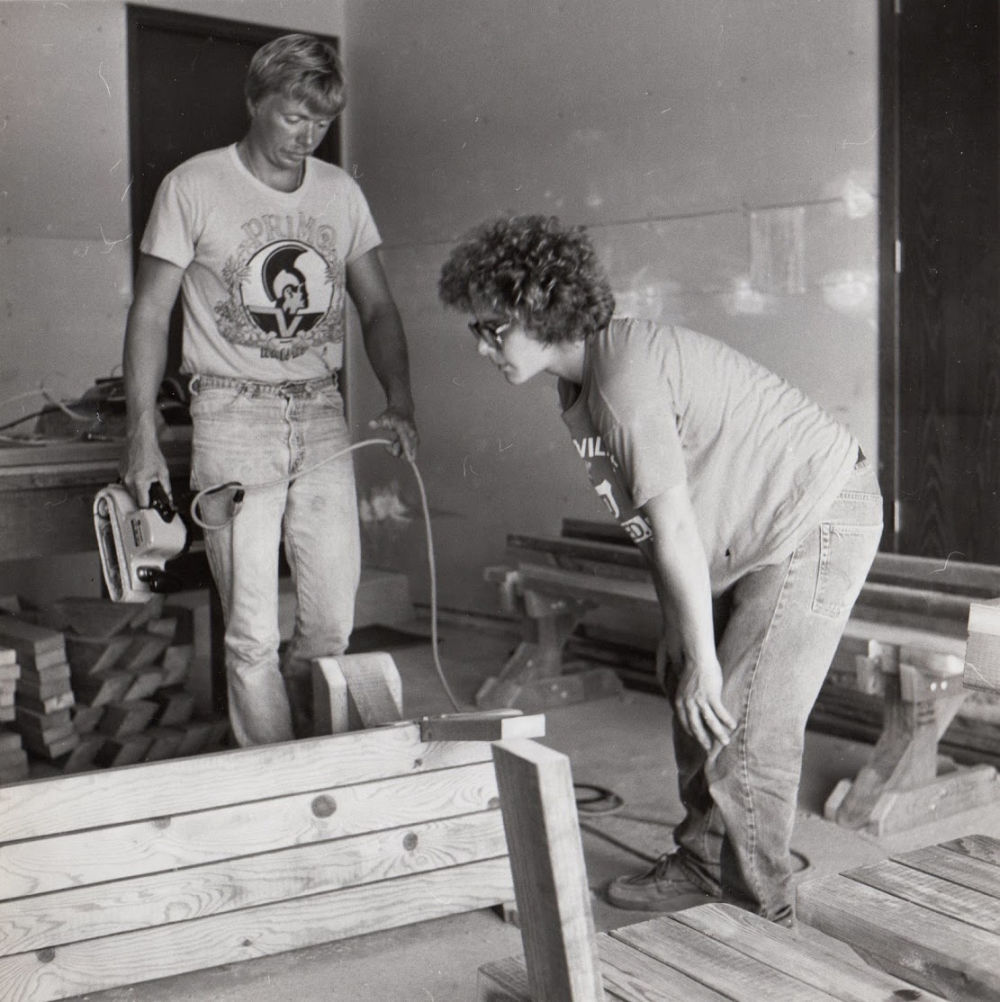 Want to learn more about Rymar Ultimate Sealer? Sign up today to get updates from our team here!